I've been following and collecting fungi for a few years now but have only recently begun to tap them as an artisitic resource, this is a collection of spore print pictures and my first Artist's Conk (ganoderma Appalatum). 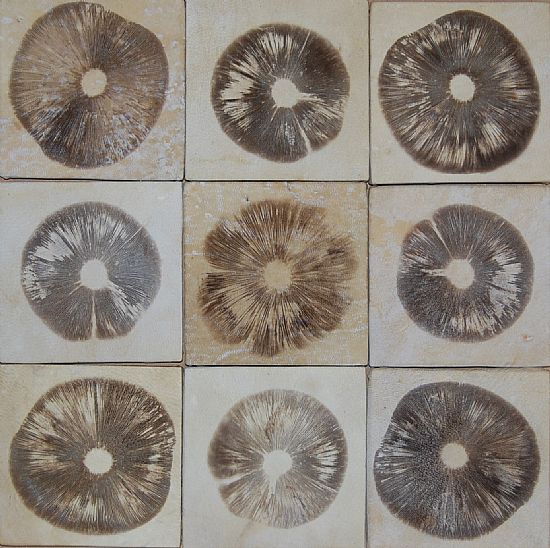 Pop art mushrooms, theres been a great late bloom of field mushrooms this year, they look great on parchment. 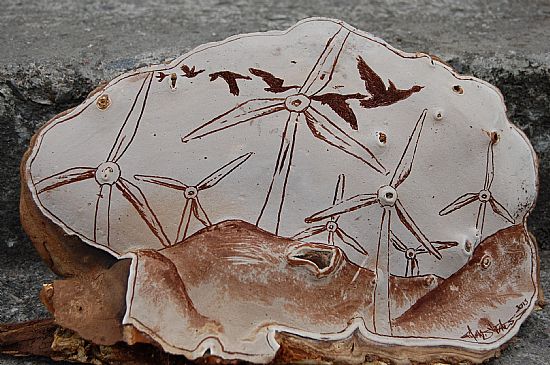 It looked better without windmills on it but luckily thats the point. Tricky to etch but a lot of potential for this medium. 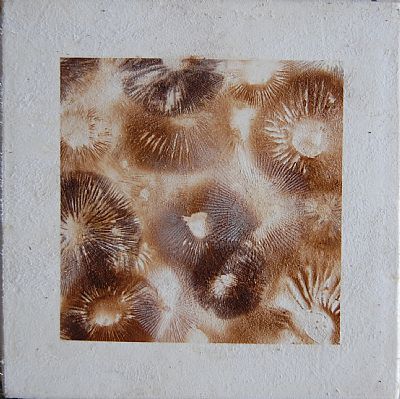 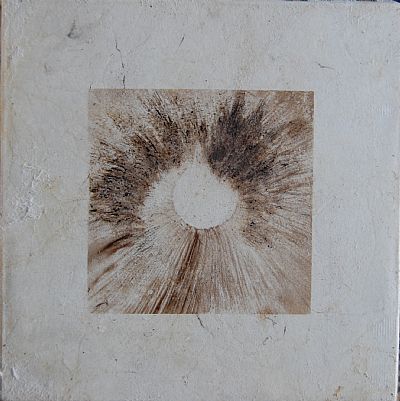 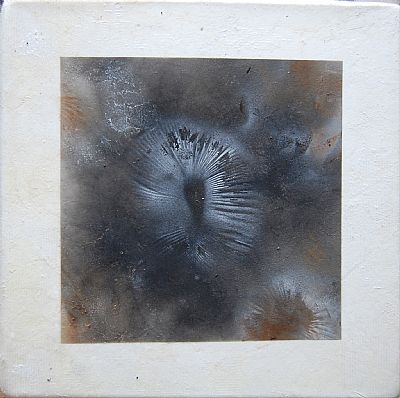